"Rare Plants of South Florida : Their History, Conservation, and Restoration"

The performance art piece event, "Going Home", by Nick Gilmore held at Everglades National Park, honored the journey of a 16-foot floor beam cut from a Dade County pine, which was salvaged 100 years later as the home where it was used was demolished. IRC was honored to be a part of this unique, symbolic event. 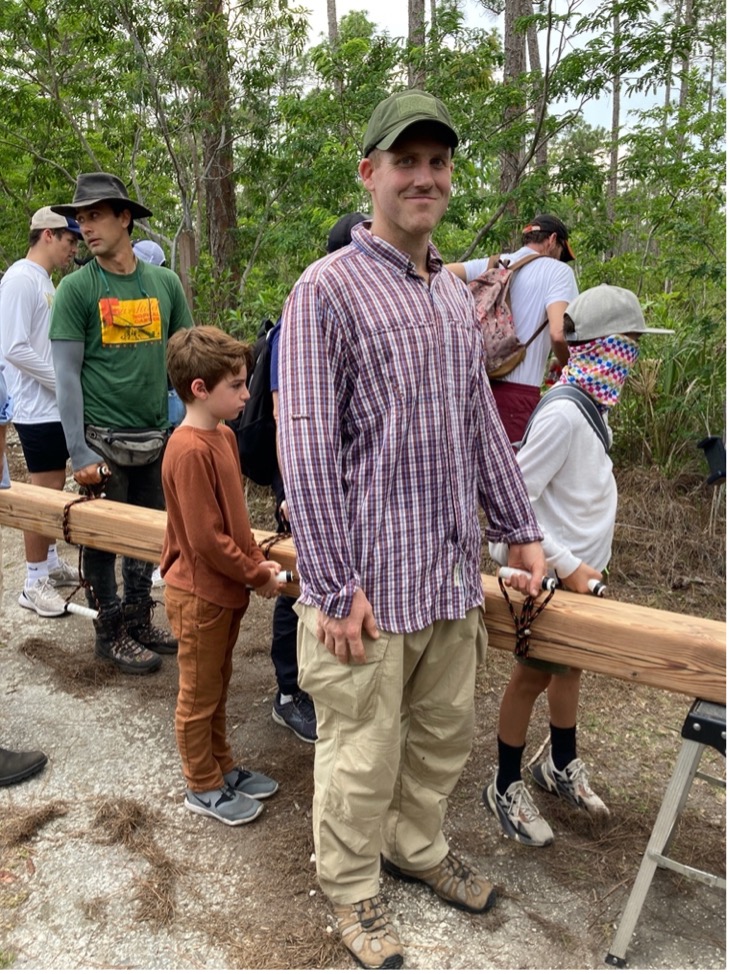 The Institute for Regional Conservation (IRC) announces that Lauren B. Trotta, PhD, has joined IRC as a Biodiversity Conservation Fellow thanks to support from the National Parks Conservation Association (NPCA).

In this role, Dr. Trotta will facilitate the effort to conduct a 20-year review of the IRC’s Rare Plants of South Florida, a treatise on the status of South Florida’s rarest plants published in 2002. This book, produced after an intensive seven years of work by IRC and dozens of collaborators, documented the status of the rarest 25% of the native plants in South Florida, including more than 100 that were possibly extinct in the region. The release of Rare Plants of South Florida was followed by a series of land manager workshops, and then an explosion of plant survey and study work in the region by IRC and many others.

"What has changed over the past 20 years?” asks IRC Executive Director, George Gann. “We certainly know a lot more, but what has happened to the rarest species in the South Florida flora? Have they recovered to some degree, or have they continued to decline? How do national parks and other protected areas help conserve regionally rare biodiversity? Lauren is going to help IRC answer these questions and more."

Originally hailing from Connecticut, Lauren earned her BS in Biology from Providence College in Providence, RI before moving to Gainesville, FL, where she earned her MSc and PhD in Wildlife Ecology and Conservation from the University of Florida. Lauren’s previous research experience focused on understanding the drivers of floristic diversity in Miami-Dade’s urban pine rockland habitat fragments. She is excited to continue contributing to rare plant conservation in this role with the IRC.

“Lauren is highly skilled in both conducting research on native plants and in handling large complex datasets. We are thrilled to have her bring her expertise to this critical work,” states Mr. Gann.

Melissa Abdo, Director of the Sun Coast Regional Office of NPCA stated, “NPCA applauds the long-term efforts of our partners at IRC to study and share regional biodiversity information and to connect communities in South Florida to their natural heritage. South Florida is unique in that our ecosystem is anchored by both large national park sites – Big Cypress, the Everglades, and Biscayne – as well as a mosaic of other protected lands and waters such as national wildlife refuges, state and local parks, and even backyard habitats. Bringing a lens of science to understanding how rare plant diversity is conserved across these parks of South Florida will bring such value to our community. I’m excited to collaborate with IRC and discover what has changed over the last twenty years, and what conservation opportunities lie ahead for the future.” 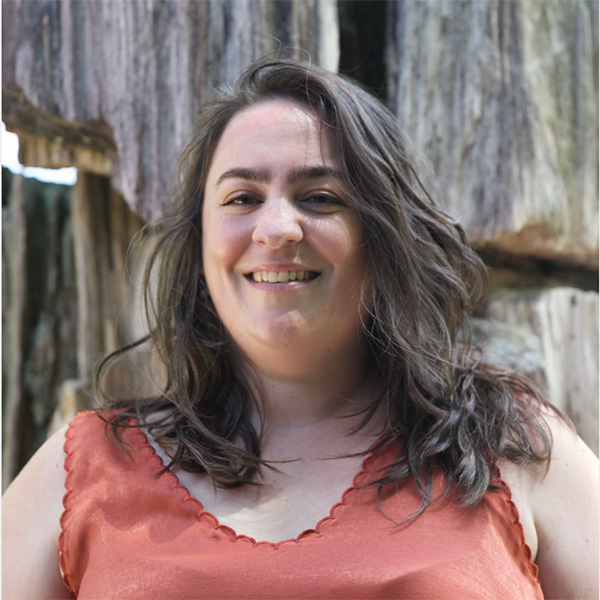